Messy Death of the Toxic Ego 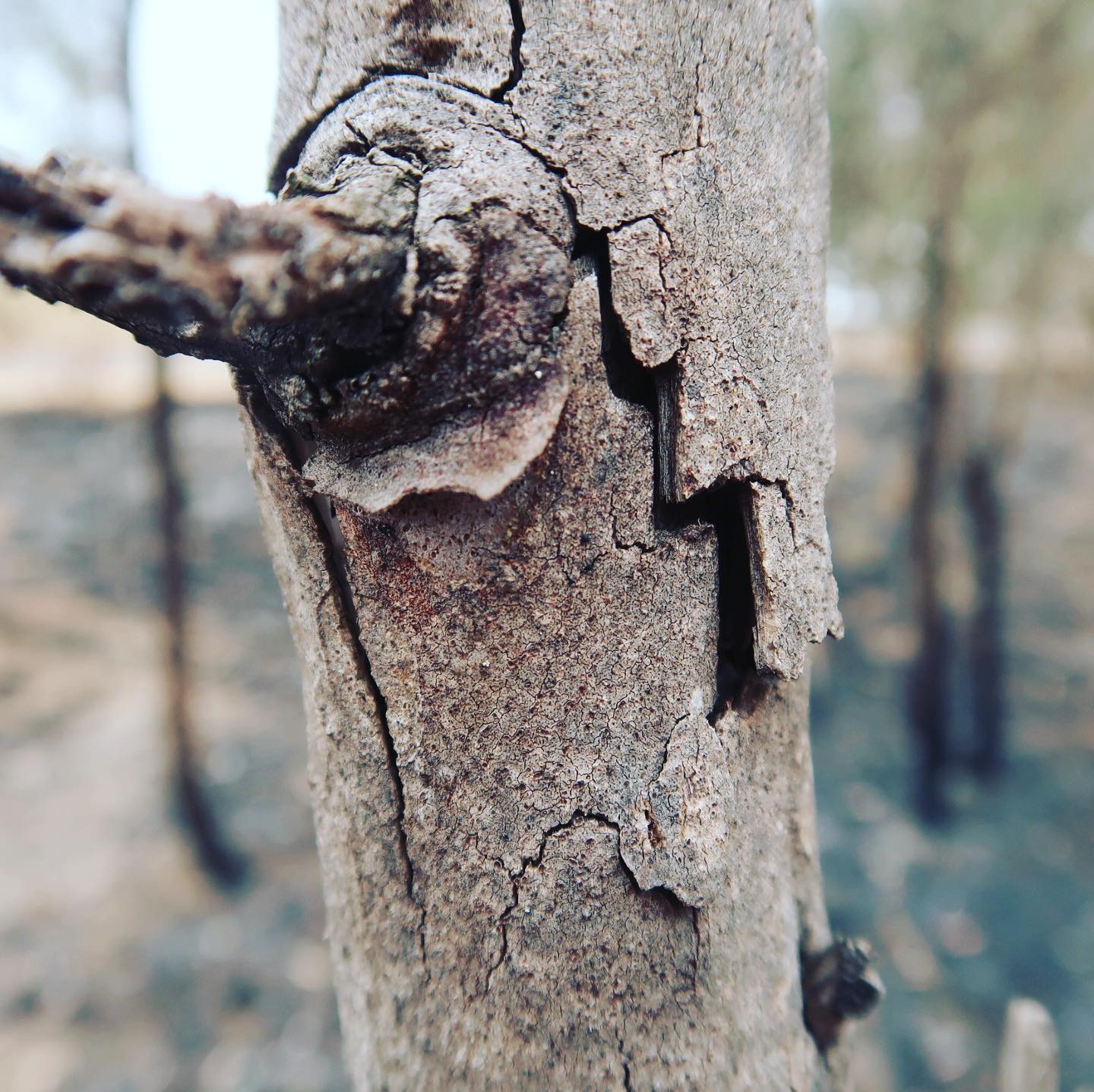 You Can See the Cracks Already

If you’re in the process of your spiritual awakening you may have started to notice some of the egos around you on both the personal level and the collective level.

We’re going through a shift on earth as we begin the upswing from a Kali Yuga and leave the age of Pisces in order to enter the age of Aquarius and begin Dwapara Yuga. The Dwapara phase is an era of energy work, whereas the Kali era was focused on materialism. It began with the Victorian spiritualist movement and has continued to develop from there.

This transition phase is busy highlighting where materialism is toxic and where energy holds greater truth. We’re practicing discernment on a mass scale and it’s a painful process.

One of the materialist concepts currently dying (and raging against its natural demise) is “might is right” and the clinging to old power dynamics.

Examples of this can be seen in obvious areas such as Me Too and Black Lives Matter where a reasonable person can see how the imbalance of power has manifested in death, poverty, sexual exploitation and systemic divides.

But there are less obvious examples that I want to discuss today and they centre around subtle toxic ego on both a collective scale and a personal scale.

My prime example at the moment is Brexit.

If you’re confused as to what this is, don’t worry because no one knows what this is, including the people in charge of it. You can search for news articles if you need further clarification and I recommend using the BBC as a reference point.

Brexit started with an idea that Britain was being exploited by the European Union which it is/was a part of. That somehow poorer nations were coming to the UK to “steal jobs” and that there was an imbalance of benefits in trade.

However this viewpoint failed to take into consideration how many British people live in mainland Europe or how open trade made selling their products to the rest of Europe so much easier. The truth was that Britain got their fair share of perks just like the rest of Europe.

The biggest issue was the sense of entitlement.

The UK believes that by virtue of who they are, this in itself is somehow a gift to the rest of Europe. That they condescend to grace them with their presence.

You can see this rhetoric in political speeches from politicians who are supremely confident that all their demands will be met in a Brexit deal which will give the UK everything they want without having to exchange anything in return.

On a micro scale you can see an example of this in the fictional work of Fifty Shades of Grey (it’s badly written but an interesting examination of relationships). In this story Christian and Ana negotiate the terms of their “relationship” and Ana points out how skewed it is to benefit him over her. When she asks what she will get from the exchange he replies “me” as though this is sufficient.

In dynamics of power, the “might is right” camp rely on the unspoken concept that they hold all bargaining chips and anyone should be grateful for their breadcrumbs. The value of these crumbs hinges entirely on the idea that association in itself holds value and that the subordinate can’t create wealth or happiness for themselves.

As Europe has demonstrated during Brexit negotiations, they feel no need to be associated with Britain or rely on their contribution in order to forge ahead in economic development. This has been shocking and demoralising for the UK, who assumed everything would go their way and are having a reality check on their own insignificance to Europe.

Likewise, if you have a relationship where one person believes they can dictate terms simply because they’re a gift from God, if this is not reflected back to them, it can seriously disrupt their ego.

When ego is built on narcissism, you get situations where egoic shock can occur and reality slaps them in the face.

The usual response is to try and flex.

The individual or collective who are perceiving egoic attack will try and enforce their will and regain dominance. How successful this is depends heavily on how much real power they hold and not their perceived power.

Have a look at how the European negotiators are handling Brexit because it’s delightful to see. They’re almost completely unruffled and have no intention of being intimidated into compliance by the political equivalent of a temper tantrum.

For Britain, this is a whole new era of discovering that the world has moved on without them. That they are no longer a power house who can call shots, dictate terms or use force to get their own way. If they do, the global economy will shun them. This behaviour is no longer acceptable.

The same process is happening in personal relationships. Whether parents, partners or workplaces, the tolerance for accepting grotesquely inadequate exchanges is thinning out. It isn’t sustainable. It isn’t equitable. It is not ok.

However, old systems don’t go down without a fight and you’ll probably see this kick-back in many ways. It could get nasty.

And never sell yourself short.

← How to Connect to Spirit Guides
Fae, Fairies and Elementals →

To book an intuitive reading